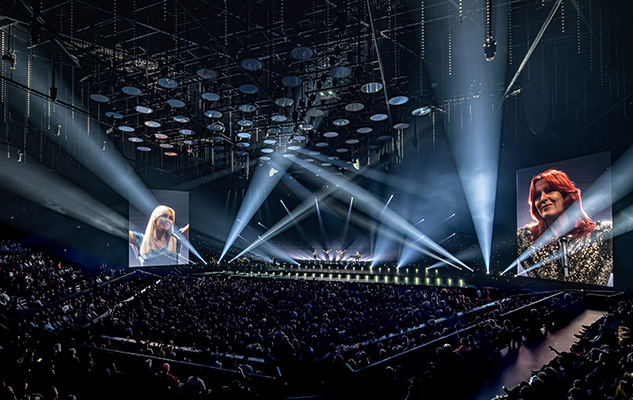 “Without a song or a dance what are we?”

On May 26, the four members of ABBA were in attendance for the opening night of ABBA Voyage, their revolutionary concert which sees them perform their greatest hits as digital avatars, in their very own ABBA Arena at Queen Elizabeth Olympic Park in London. ABBA Voyage is a concert like no other: directed by Baillie Walsh and produced by Svana Gisla and Ludvig Andersson, with the digital ABBA’s created by legendary VFX company, Industrial Light & Magic (ILM), choreography by Wayne McGregor, a ten-piece live band that play live throughout the concert, and cutting-edge lighting and audio technology.

Green Wall Designs (GWD) was contracted in 2020 to provide Lighting Programming and contributions to Lighting Design under the creative vision of Director Baillie Walsh and in collaboration with Visual Consultants TETRO. We provided pre-visualization renders through the creative process, and later lighting data and digital set to be ingested by ILM for several songs. We also provided a Lighting Direction & Programming team on site in the arena as a part of the wide creative technical team making the show come to life during rehearsals. This project really challenged ourselves and the technology available in many ways and forced us to develop new workflows, but also to trust our experience as a lot of decisions were made long before they even started to build the arena. It is certainly a milestone for us as a company. Thank You to ABBA, Baillie Walsh and the producers for trusting us, and to all the rest of the team for great collaboration!

For A Better Day 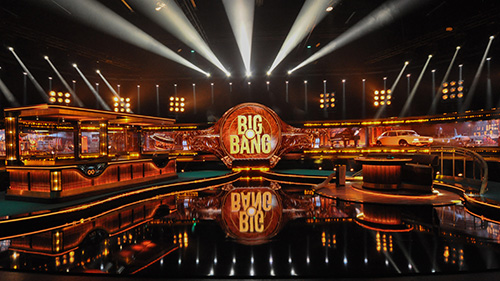 A game show that focuses on history.

We created logos and idents as well as the LED graphics. 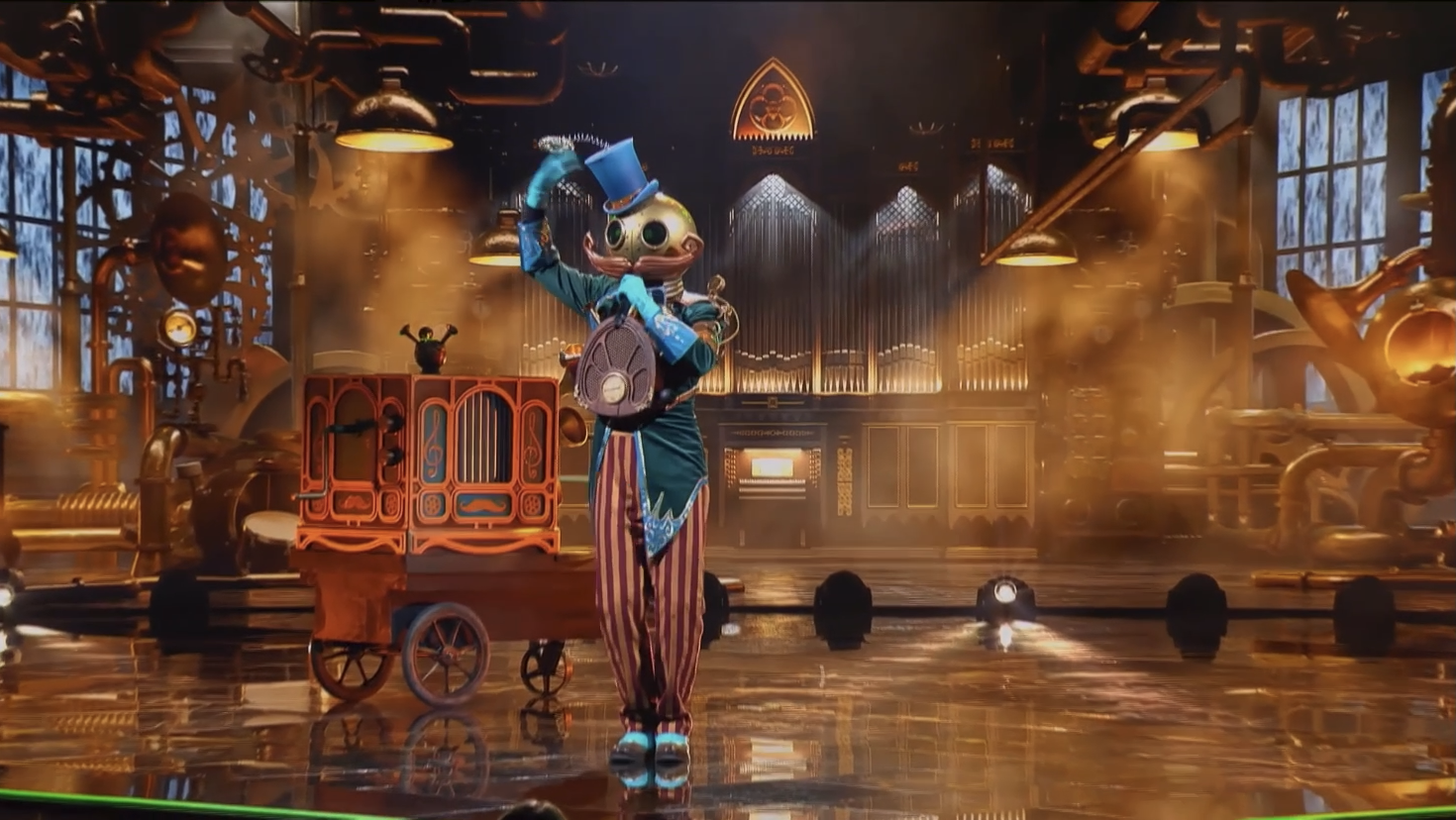 We created logos and idents as well as the LED graphics. We’re really glad that TV4 liked the idea of creating custom worlds for the characters. The challenge was then to come up with new looks in the worlds to match the different songs. Very satisfying! 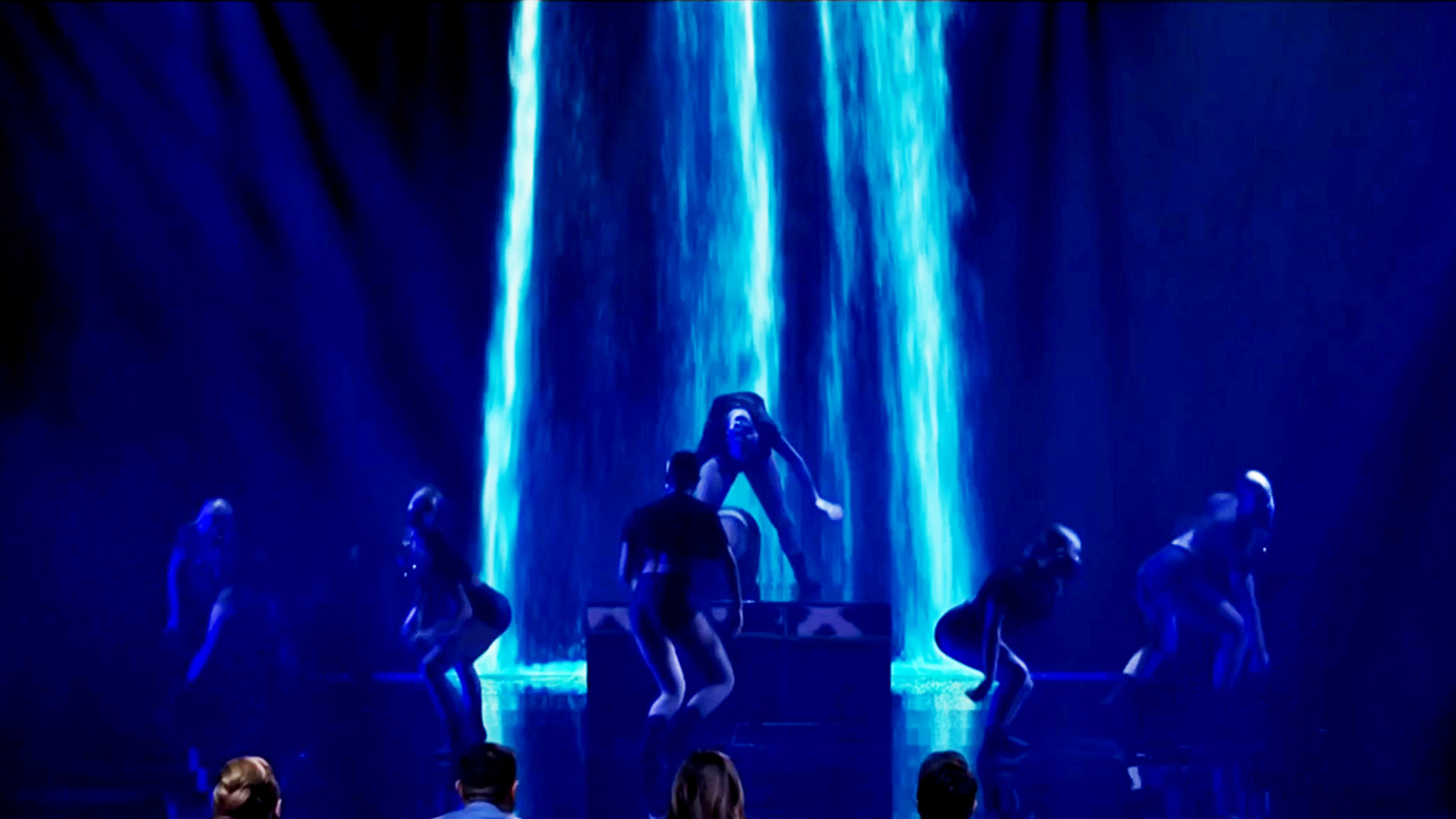 We created the new logos and idents for the show as well as the LED graphics. 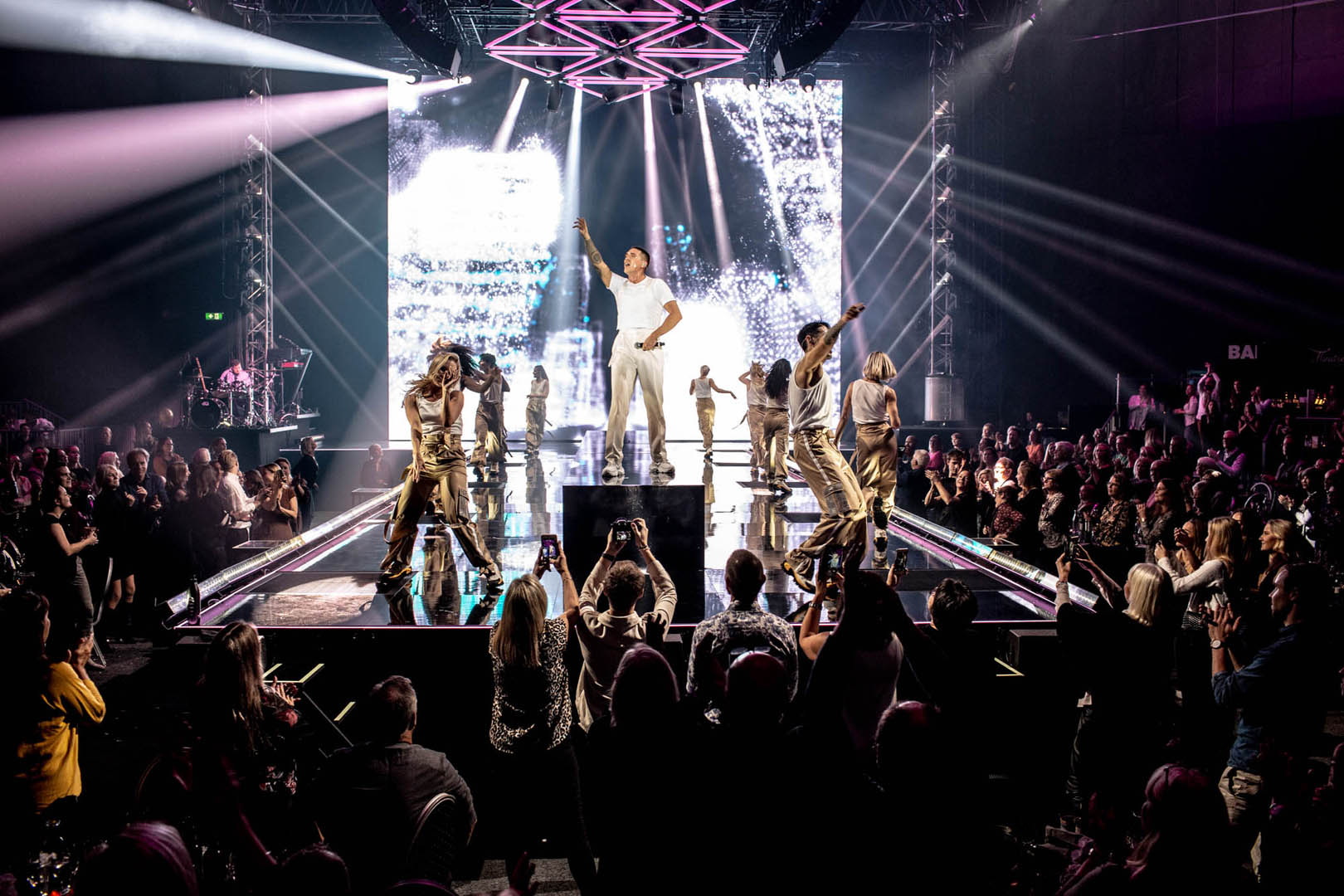 Our second time with the great singer, dancer and showman Danny Saucedo! This is a massive production in ”The Theatre”, located in Gothenburg, Sweden. The stage is a giant catwalk with extra everything. A great creative team with Director Vera Prada, Choreographer Alexandro Duchén, Light Designer Palle Palmé, Set Designer Roland Söderberg and stylist Dennis Bröchner. 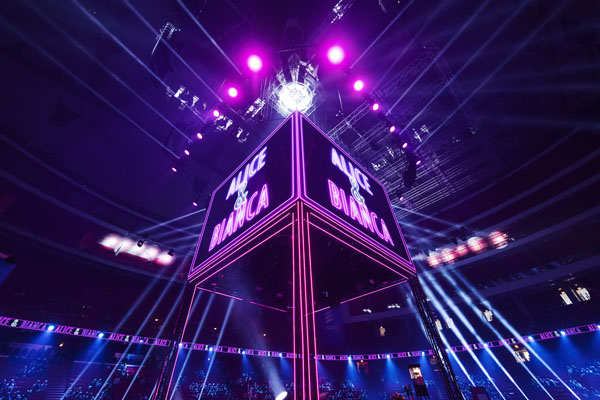 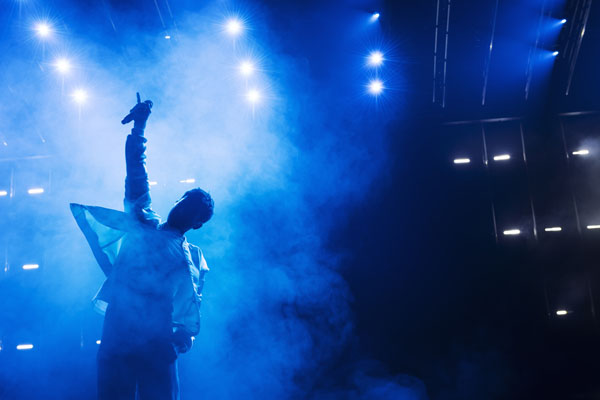 Darin - Live at the Ericson Globe

Darin did his biggest show ever at the Ericson Globe Arena i Stockholm, Sweden 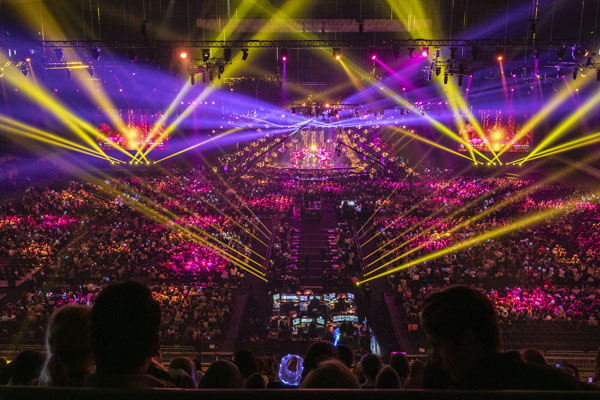 We create most of the visuals for the Swedish Melody Festival, in which artists compete to represent Sweden in the Eurovision Song Contest. We do work both for the competing artists as well as the opening and intermission acts. We are also responsible for the video programming and playback on site. 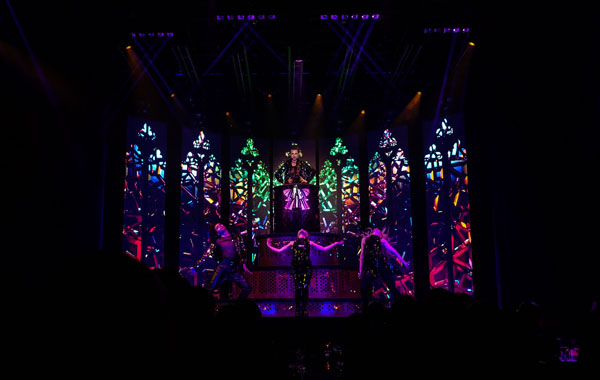 Ola Salo - It Takes a Fool to Remain Sane

Singer and showman Ola Salo in a big show about his career with his now broken up band ”The Ark”. A really fun show to make with a lot of automated moving parts that needed programming. A great creative team with Director Edward af Sillén, Choreographer Zain Odelstål, Light Designer Mikael Kratt, Set Designer Roland Söderberg and Costume Magnus Flobecker.